What did I just watch?

By the end of Men you might be pondering the same question. Parts may be hard to digest but it’s equally hard to look away.

Men follows Harper (Jessie Buckley), a young woman who retreats to an English country village for a two week getaway on her own. In spite of having rented a beautiful house from Geoffrey (Rory Kinnear) in which to spend her vacation, things start to get creepy pretty quickly. 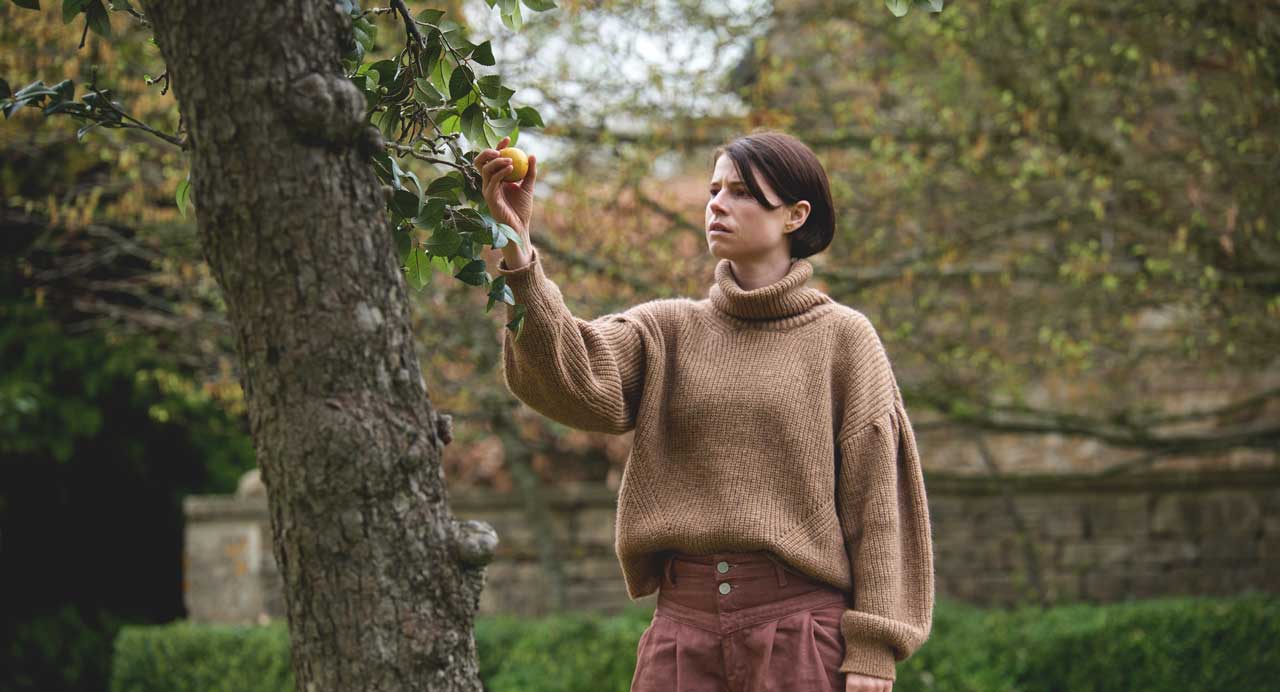 Director Alex Garland has managed to create an eerie atmosphere once again, just as he did with Ex Machina. It has similar vibes to Hereditary, although I much preferred this.

There are some duller moments during the first half, but after that it really pulls you in. However if you have seen other films with a similar formula, you can catch on pretty quickly to the overall meaning and it loses some of the intrigue. 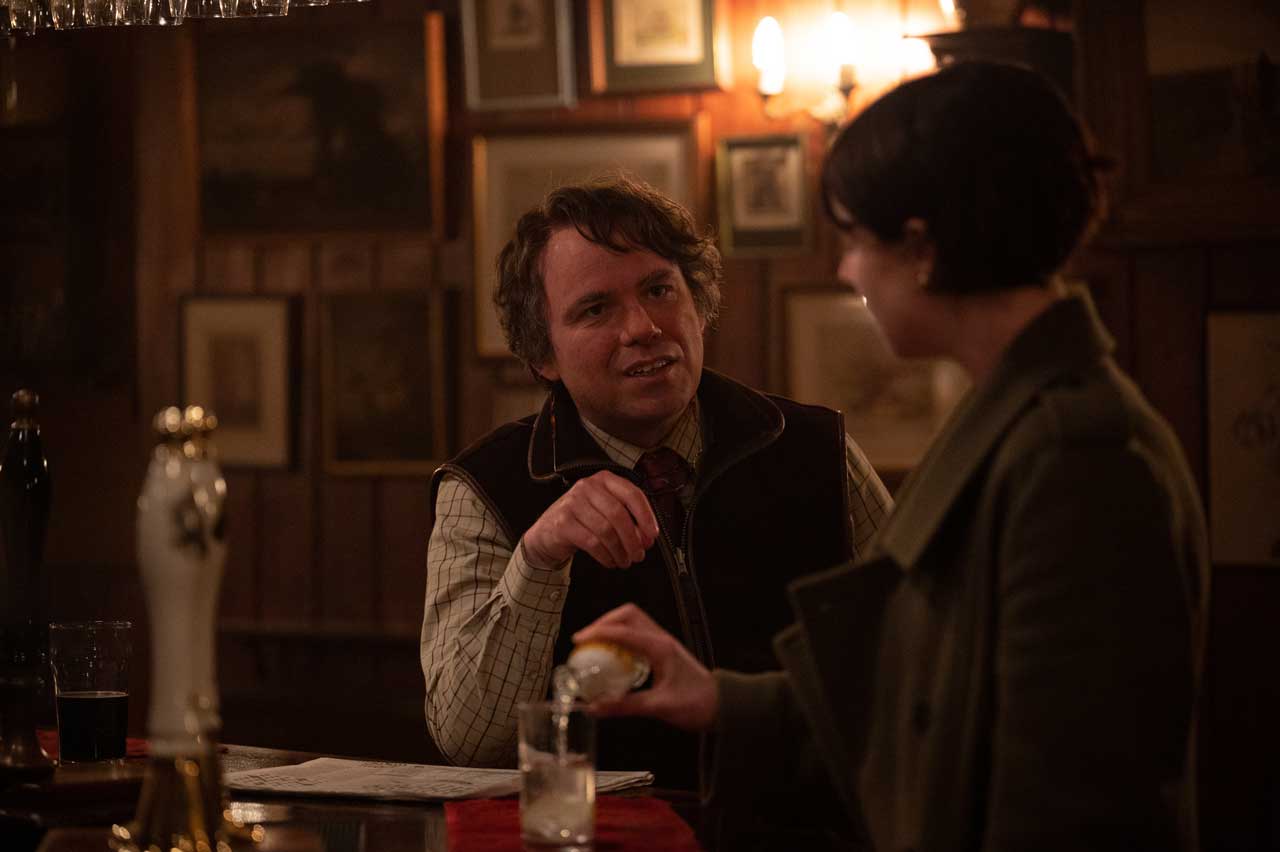 There is some incredible acting in this but I can’t say much more than that without giving spoilers. I would have ranked this more highly if it was rewatchable or if I found the story more appealing. It’s not exactly feel-good so I won’t be making any efforts to see it again. The true rating was 3.2 stars so I rounded it down to 3.

Men premieres in Sweden on 3 June.

I’m Sian Evans, a Australian designer and film critic based in Stockholm, Sweden. A designer by trade, I started out reviewing films as a fun side-project for Plaza Kvinna – the magazine I was web-designing for.
Read more