A remarkable true story makes for an unremarkable film.

Molly’s Game is an adaption of the book by olympic-class skiier Molly Bloom, who worked her way into running the most exclusive high stakes poker games in the world – games which included the likes of Ben Affleck, Tobey Maguire, Leonardo DiCaprio and even the Russian mob.

At 2 hrs 20 min in length, the film is patchy as far as grabbing your attention goes. It takes a while to get going, and starts to flow best in the scenes with the poker games. Jessica Chastain does a convincing job as Bloom, albeit a Hollywood-glamourised version of the real woman. We can’t really blame her for being too beautiful, can we? Idris Elba is adequate as Bloom’s defense lawyer Charlie Jaffey, but the dialogue seems incredibly cliché at times, i’m not sure how closely those parts follow the book. 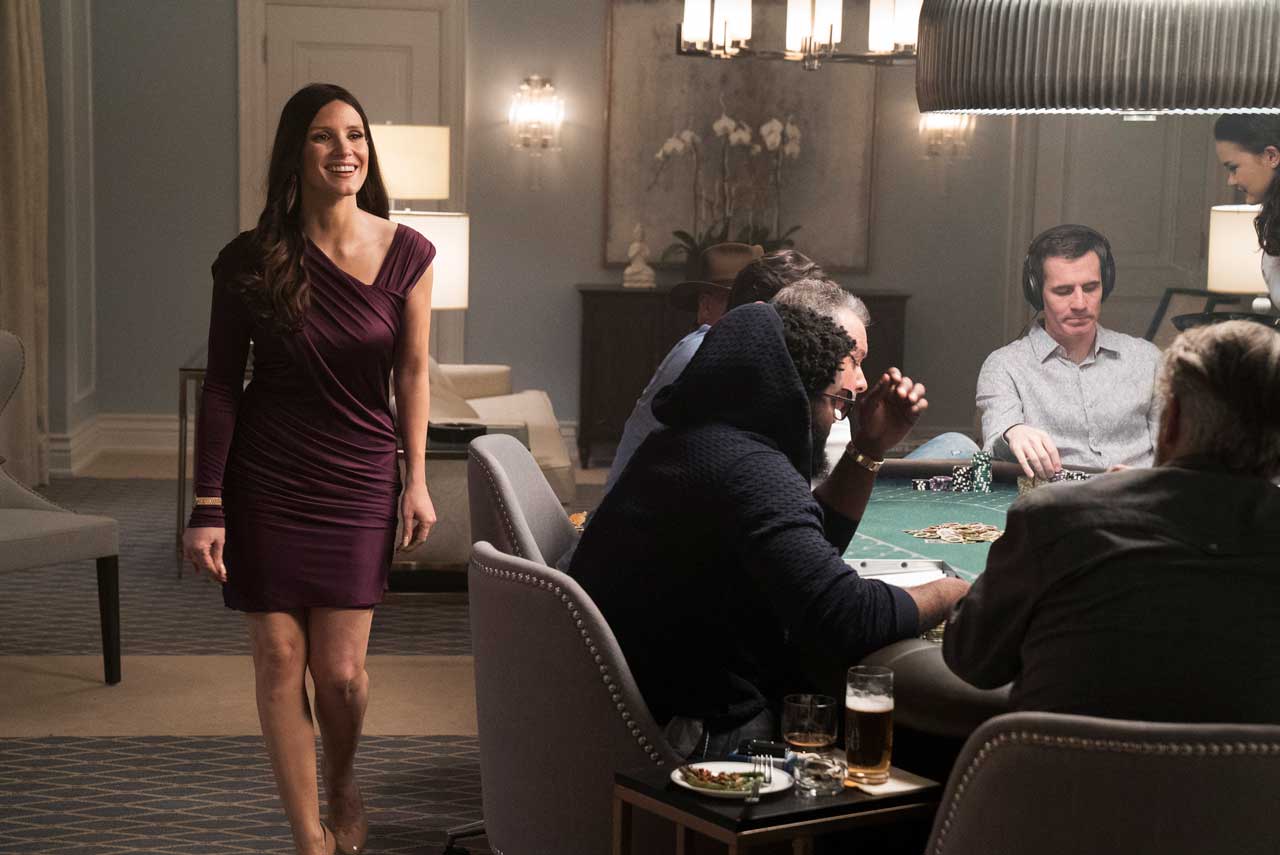 In the film the famous players’ names are kept under wraps, although from reading between the lines I assume that Player X (Michael Cera) is representing Tobey Maguire. It’s not so clear with the other characters.

Molly’s Game is better than average, just don’t expect it to blow your socks off.