Based on the term ‘Stockholm Syndrome’, the film loosely follows the true story of a bank robbery in Stockholm where the hostages and perpetrators formed an unlikely bond. Most markedly in this case between ex-con Kaj Hansson (Ethan Hawke) and bank teller Bianca Lind (Noomi Rapace). 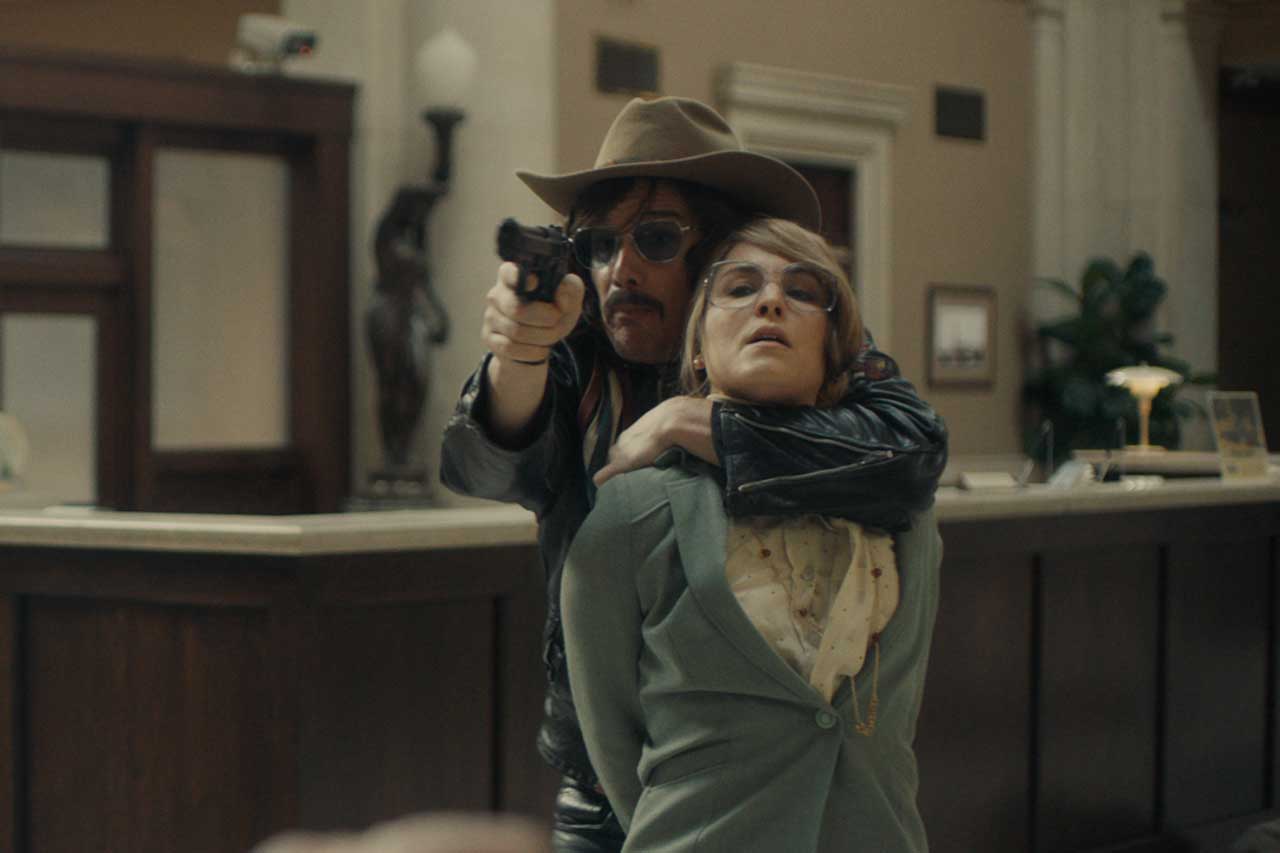 This is a typical case of a true story being far more remarkable in real life than when transferred into an hour and a half’s worth of film. That being said, they have really captured the charming atmosphere of Sweden in the 70s.

The story is accurate in some aspects and completely inaccurate in others. For example, the names have been completely changed. The original bank building was not used in the film (it’s actually down the road from Siaeva HQ at Norrmalmstorg!) – the bank scenes are actually filmed in Canada of all places. However they did so well in making it look like it was really in Stockholm I took for granted that it was. 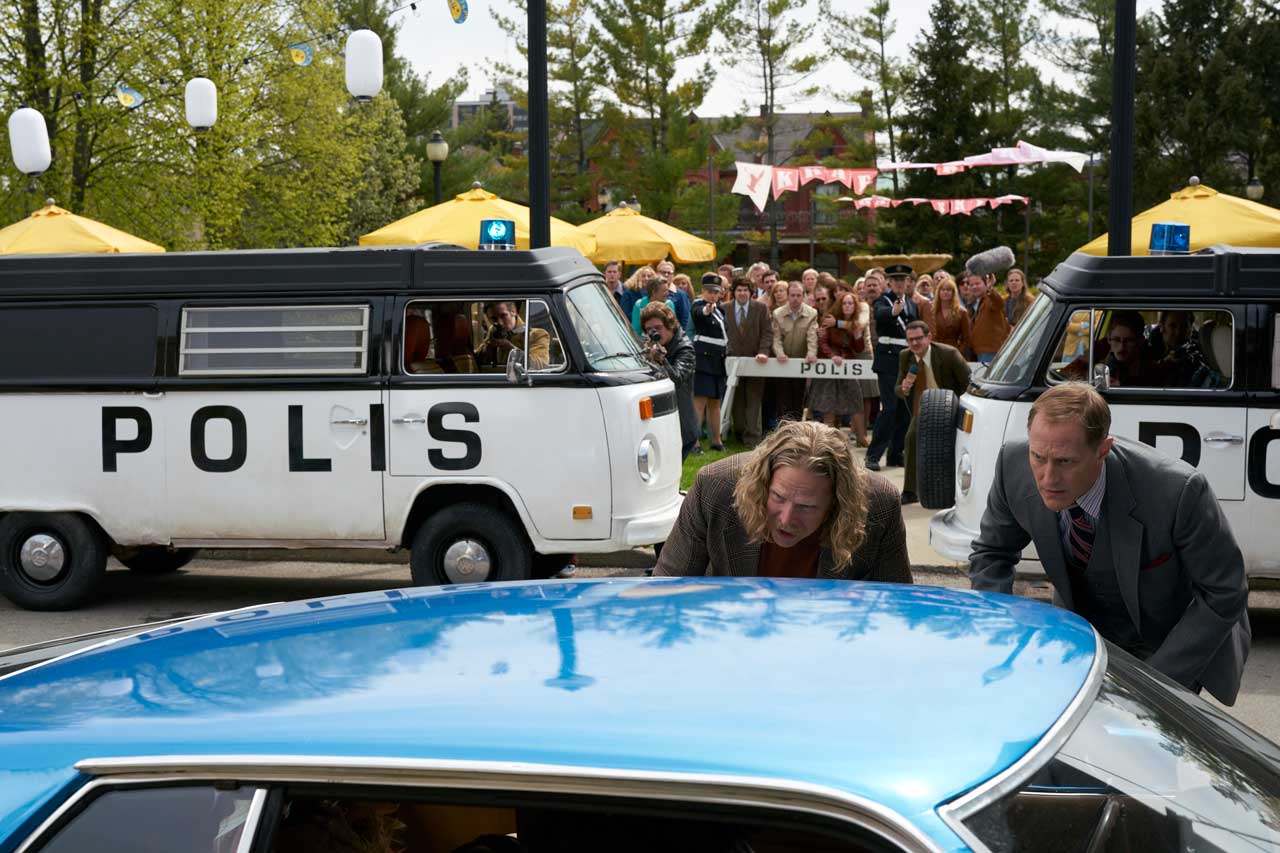 Overall this is pleasant, but easily forgettable. I give it a low three stars.

Stockholm premieres in Sweden on 5 July.