Alfred Hitchcock, eat your heart out.

The Loft is a textbook thriller, jammed with suspense and enough possible suspects to make Agatha Christie proud. What seems like a straightforward and simple plot unravels and evolves to the point where you give up trying to work out what happened.

The action is centered around a luxury loft apartment which is co-rented by Vincent Stevens (Karl Urban), Chris Vanowen (James Marsden), Luke Seacord (Wentworth Miller), Marty Landry (Eric Stonestreet) and Philip Trauner (Matthias Schoenaerts). In an effort to conceal their adulterous activities from their wives, the men have gone together to rent a space that they can use without raising suspicion by having pesky hotel bills on their credit card statements. However it all goes horribly wrong when a young woman’s dead body is found in the bed.

The casting choices here were very clever, with lookalikes reflecting the characters they portray. For starters, Karl Urban reminds me a lot of Robin Thicke, which fits in perfectly with his suave yet devious character. The mysterious blonde played by Rachael Taylor is reminicent of Kim Novak in Vertigo, giving the film even more of a Hitchcock flavour. 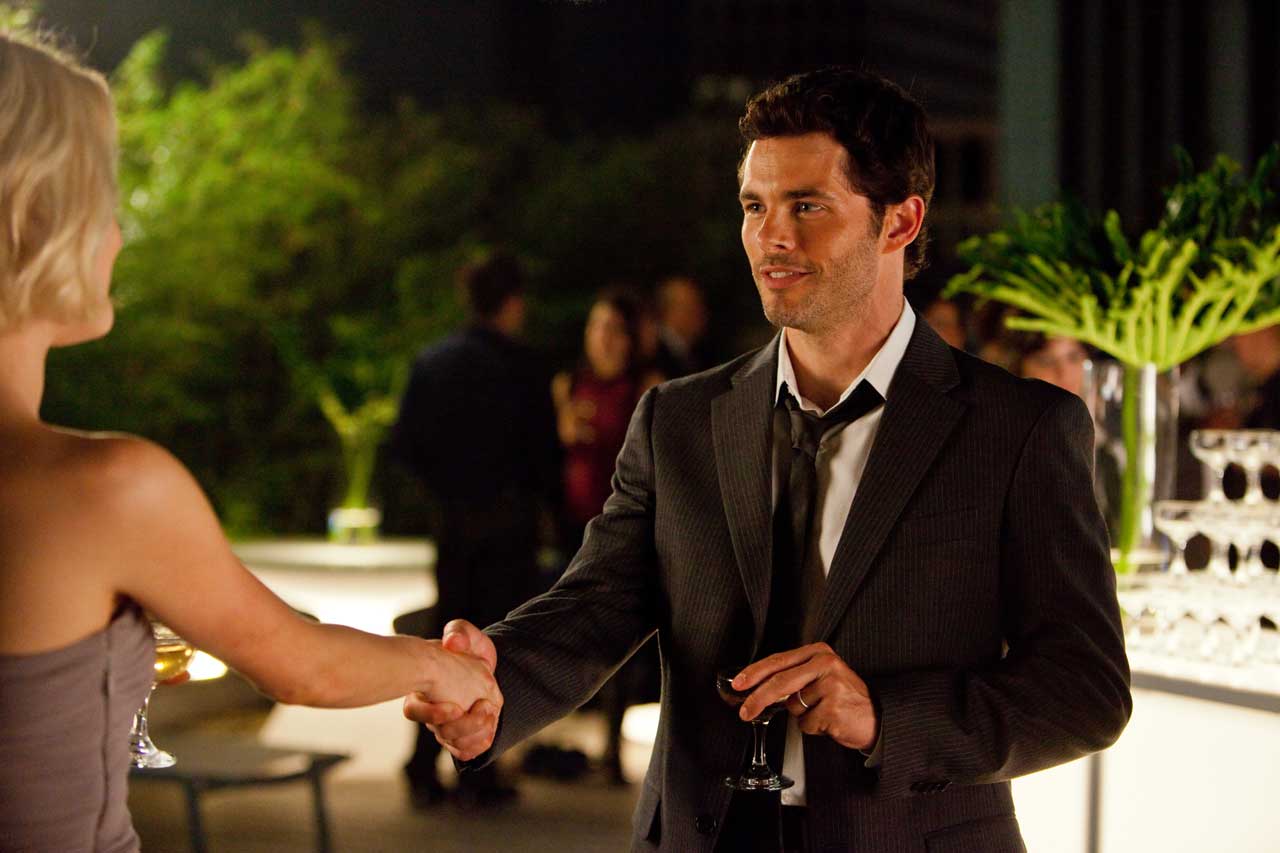 Although overall the film is gripping and easily holds your attention, the ultimate success of a thriller lies in the way everything ties up neatly, with no loose ends. Unfortunately this is where it comes apart. Although not appallingly bad (see: The Bone Collector) it doesn’t have the flawless finish it might have done (see: Se7en). This is what held it back from getting a top rating from yours truly.

This is actually an American remake of the Belgian film, Loft (which, by IMDB ratings, is superior to this – as usual!). Even so, it continues to be much of a Belgian affair with Belgian director Erik Van Looy and Belgian actor Matthias Schoenaerts – who incidentally played the same character in the original. They even filmed some of it in Brussels.

Is it the best thriller ever? No. Still worth a look? Definitely! The Loft premieres in Sweden on June 20.