Not as good as The Wedding Singer.

When I first heard the title of this film, I immediately thought of ‘The Wedding Singer’ with Drew Barrymore and Adam Sander, one of my favorite romantic comedies of all time. Could The Wedding Ringer be as good as that, perhaps even better? Well, not quite… 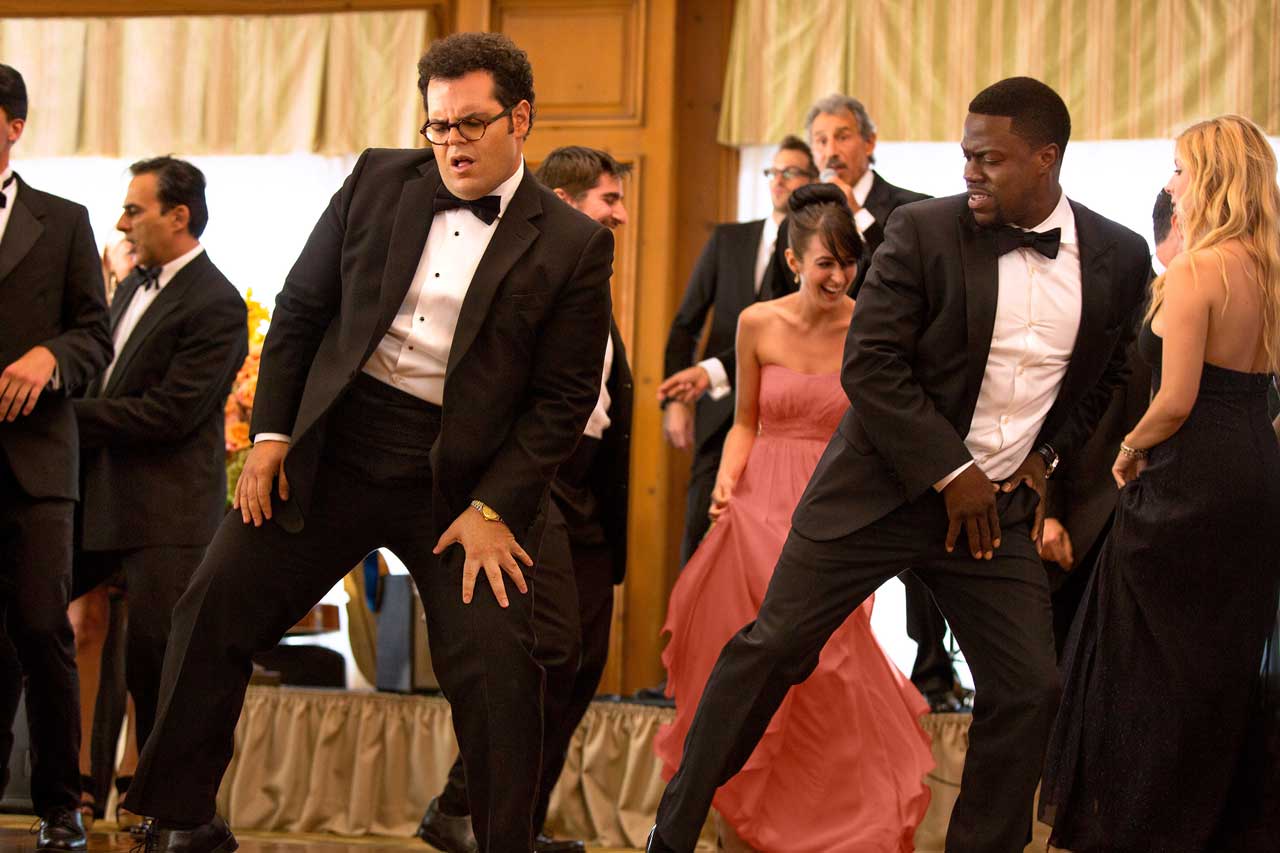 The distinct similarities don’t end at the matching titles; soon after the opening credits there’s a loud, upbeat backing track with guests dancing at a wedding – a direct copy of its namesake.

Doug Harris (Josh Gad) is in a bit of a pickle. He needs to find a best man and groomsmen for his upcoming wedding to admittedly out-of-his-league fiancée Gretchen (Kaley Cuoco-Sweeting). So he enlists the services of Jimmy Callahan (Kevin Hart), head of Best Man Inc. – a best man for hire. Jimmy is an Eddie Murphy/Chris Tucker type character, although perhaps not quite as funny. 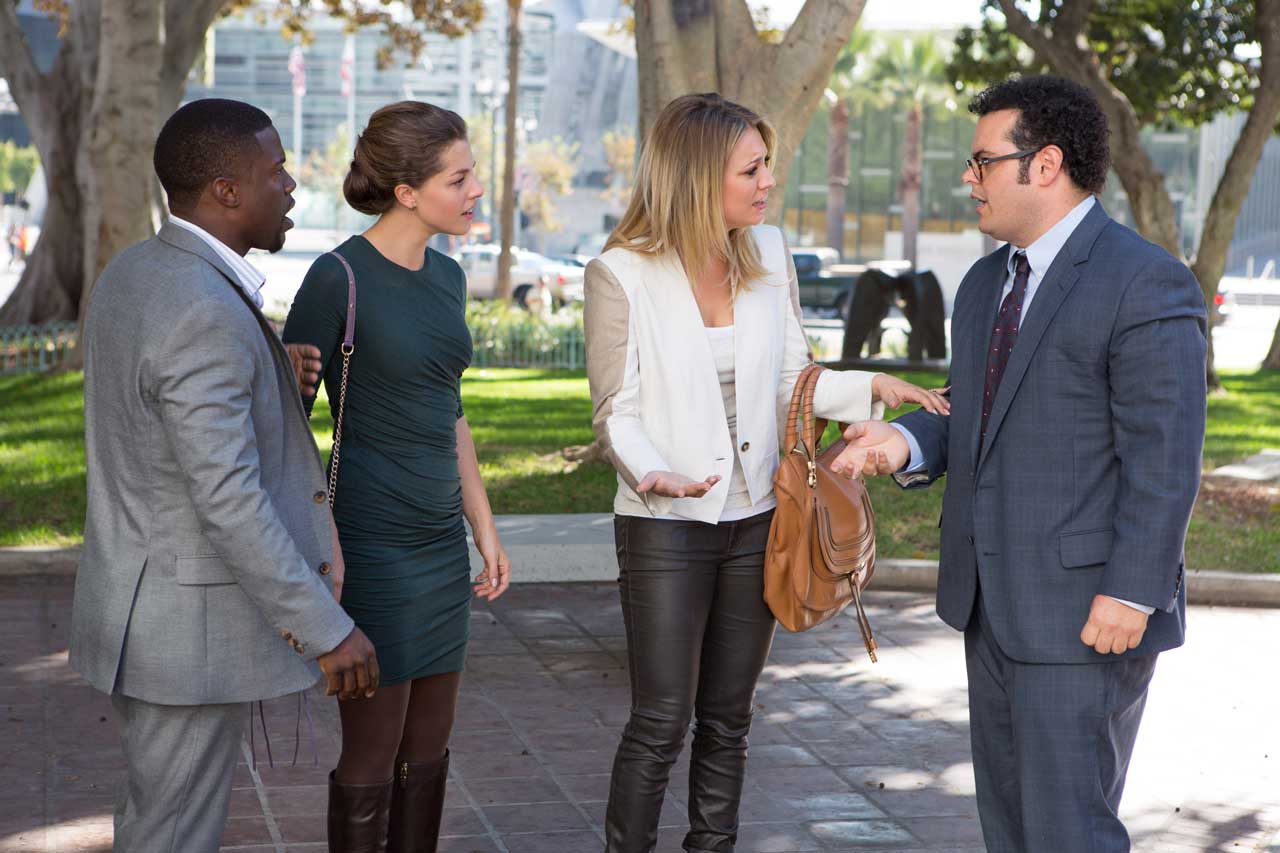 The overall concept of the film is unique and interesting, but it feels like it has been watered down somehow – some scenes were unnecessary and drawn out. There also doesn’t seem to be quite enough chemistry between the main characters Doug and Jimmy, if their bromance came across as more genuine it could have really made a big difference. There are a few hilarious moments though, I especially enjoyed Ignacio Serricchio’s minor role as the ridiculously camp wedding planner.

Lastly, one very important thing in its favour is that this is a real movie’s movie – watch this one with popcorn! The Wedding Ringer premieres in Sweden on February 25.