Like a livelier, yet absurd version of Girl with a Pearl Earring.

There are some major similarities between Tulip Fever and Girl with a Pearl Earring – both are set in 17th century Holland, involve a portrait painter, and star a beautiful and talented young actress of the day. However compared with its slow-moving yet authentic predecessor, the tale of Tulip Fever is much too far-fetched to be taken seriously.

Orphan Sophia (Alicia Vikander) marries the considerably older Cornelis Sandvoort (Christopher Waltz) as part of a deal in order to leave the orphanage where she lives and send her siblings to live with relatives abroad. Out of obligation to her husband, Sophia does her best to be a good wife in spite of having no feelings for him. That is, until the young artist Jan Van Loos (Dane DeHaan) is commissioned to paint their portrait. 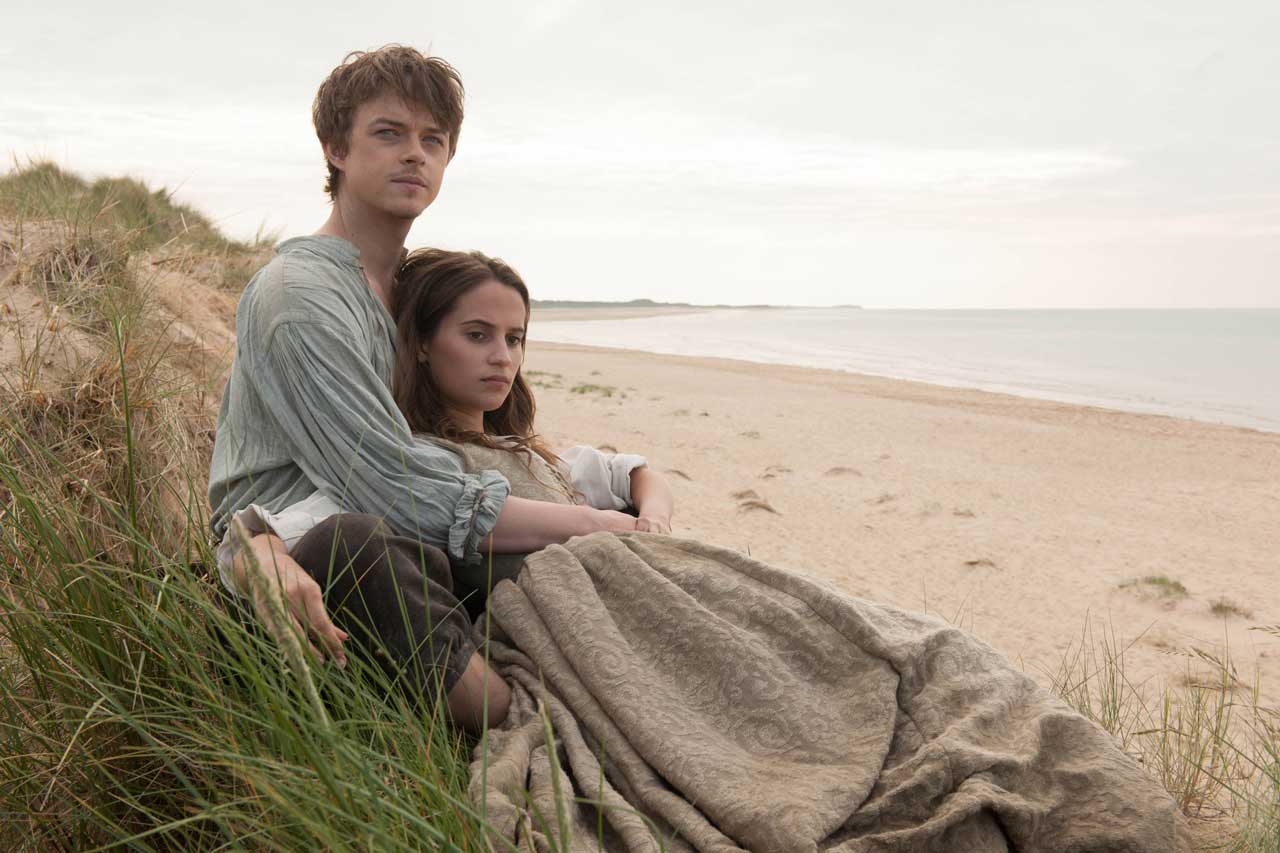 Alicia Vikander is no doubt a talent, but I feel she was miscast in this role as she is much too stiff to display a compelling amount of emotion. The same goes for Dane DeHaan. What could have been a very special and fascinating relationship between the two characters comes across as mundane and boring. Christopher Waltz is his usual unnerving self and does very well with what he has to work with. Judi Dench is absolutely spot-on in her minor role as the orphanage nun.

On the one hand it’s good that the plot doesn’t just stay in one place – it does twist and turn. However some of the storyline seemed to go completely against the nature of the characters and what they would have done in certain situations.

I can’t fault the costumes and sets, the way it was shot and the overall feel of the film which i’m sure has taken inspiration from paintings of the Dutch masters. However these things don’t do enough to make up for the weaker aspects of the film.