First-rate actors in a second-rate film.

Come on, Bryan Cranston, James Franco and Keegan-Michael Key – what were you thinking? It’s a crying shame that this group of fine actors would sink so low as to appear in this. I can’t imagine how much of a dud it could have been without them. 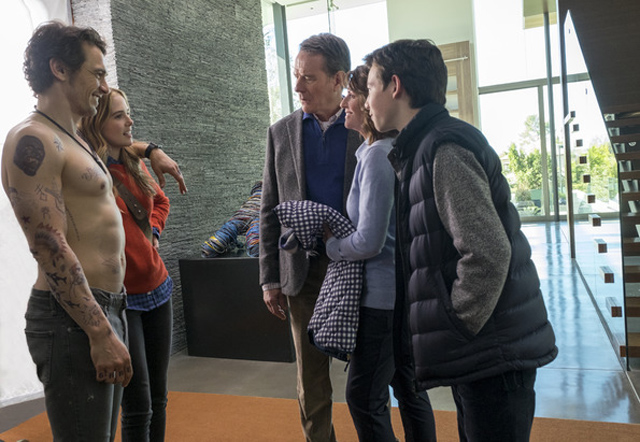 Stephanie (Zoey Deutch) is dating millionaire gaming tycoon Laird (James Franco) and it is finally time to introduce him to her father Ned (Bryan Cranston) and family at Laird’s mansion. Together they are like chalk and cheese; Laird’s unconventional nature and penchant for curse words drives Ned crazy, in spite of the fact that Laird is hell-bent on making a good impression. German estate manager Gustav (Keegan-Michael Key) adds an extra dose of whacky to proceedings. 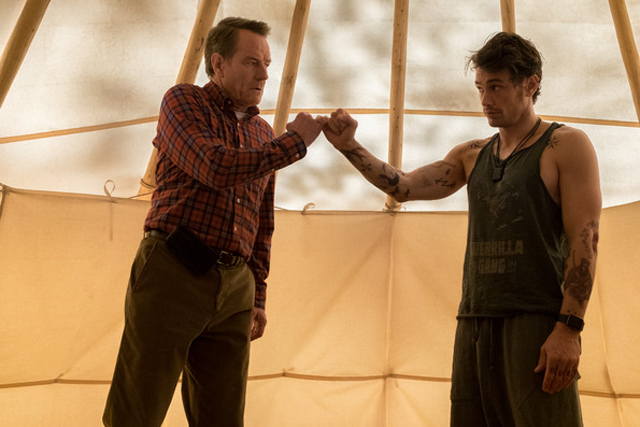 Understandably there is a clash of personalities but it doesn’t make much sense that Ned is completely unimpressed by the fact that his daughter is dating someone who could afford to provide and look after her every want and need. Surely this is something that a father ought to be elated about?

Let’s be honest, this is a film that never needed to be made. If you really fancy watching a movie about a disapproving father, watch Meet the Parents.

The trailer is a pretty good indication of what you’re in for. Why Him? premieres in Sweden on 25 December.